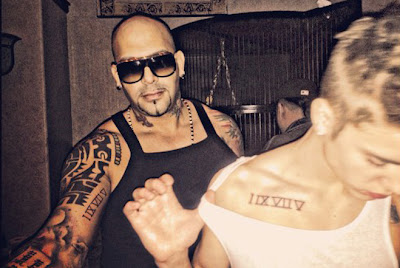 Don't likewise ignore the good advice of your PR professional when it's offered. Even if it's "negative."
Posted by Stephen at 11:31 AM No comments: